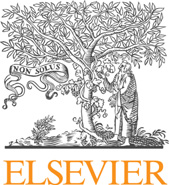 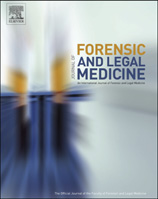 Shumon Basar Is Alone Shumon Basar Frequently Asked Annoying Questions about Writing a Novel: No.1 Q: “What is your book about?” A: “Had I known the answer … I would never have needed to write a novel.” (Joan Didion) You’re living the same nightmare. Every day. It stops only when you fall aslumber. You’re at the starting blocks of a race. You’re all geared up; adrenalin