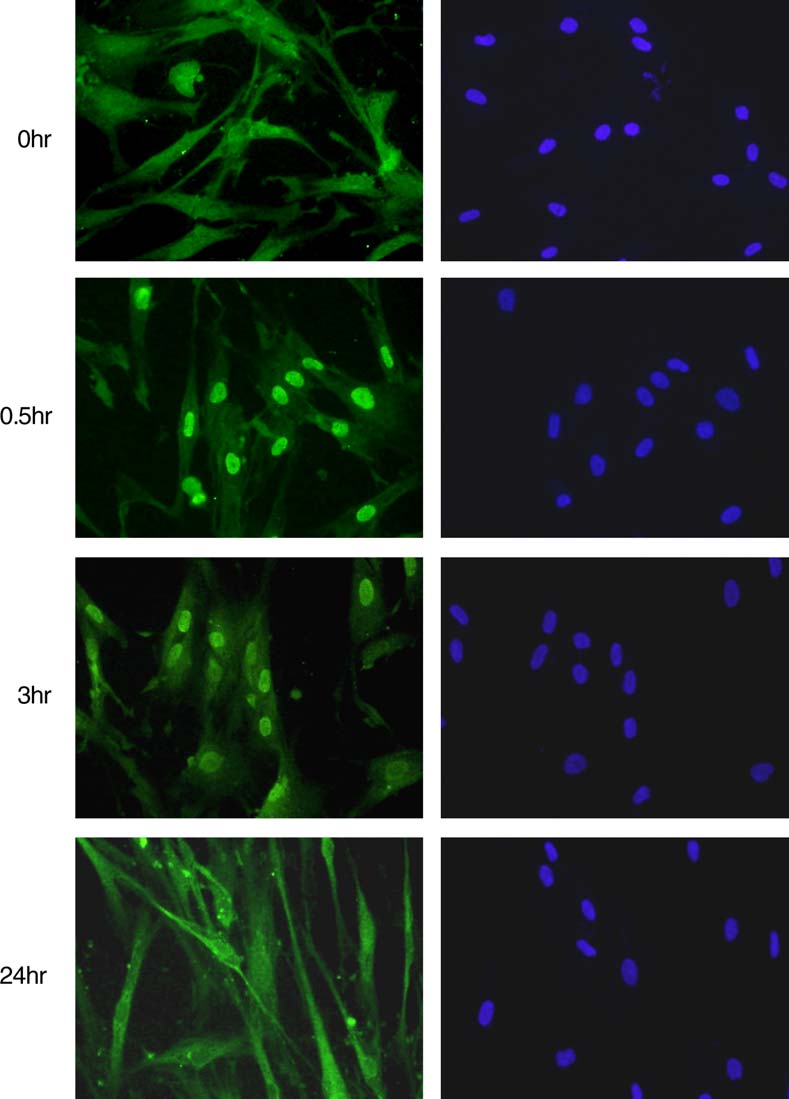 Ronald Sutter Gesendet: Betreff: If you can not cleary read this message, please click here. What is special about Paracelsus Klinik Lustmühle? On the occasion of a most successful strategic process, we are currently wondering again what is actually characteristic for Paracelsus Klinik – and, to be more profound: what is the uniqueness of biological-integrative medicine ,