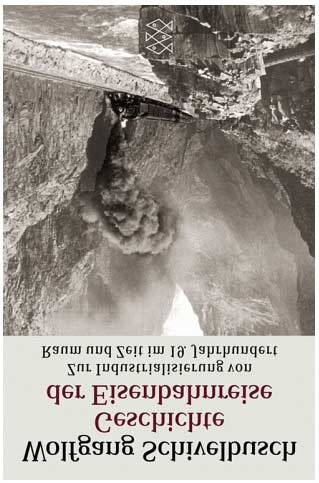 Prescription List for Final Expense Application For use with Final Expense applications on Insureds ages 45 and up Disclosures: 1. This list is not all inclusive and is intended as a guide only. All cases subject to review. 2. This list only identifies some uses for the medications. There may be other uses that could positively or negatively impact the final classification of the case being rev