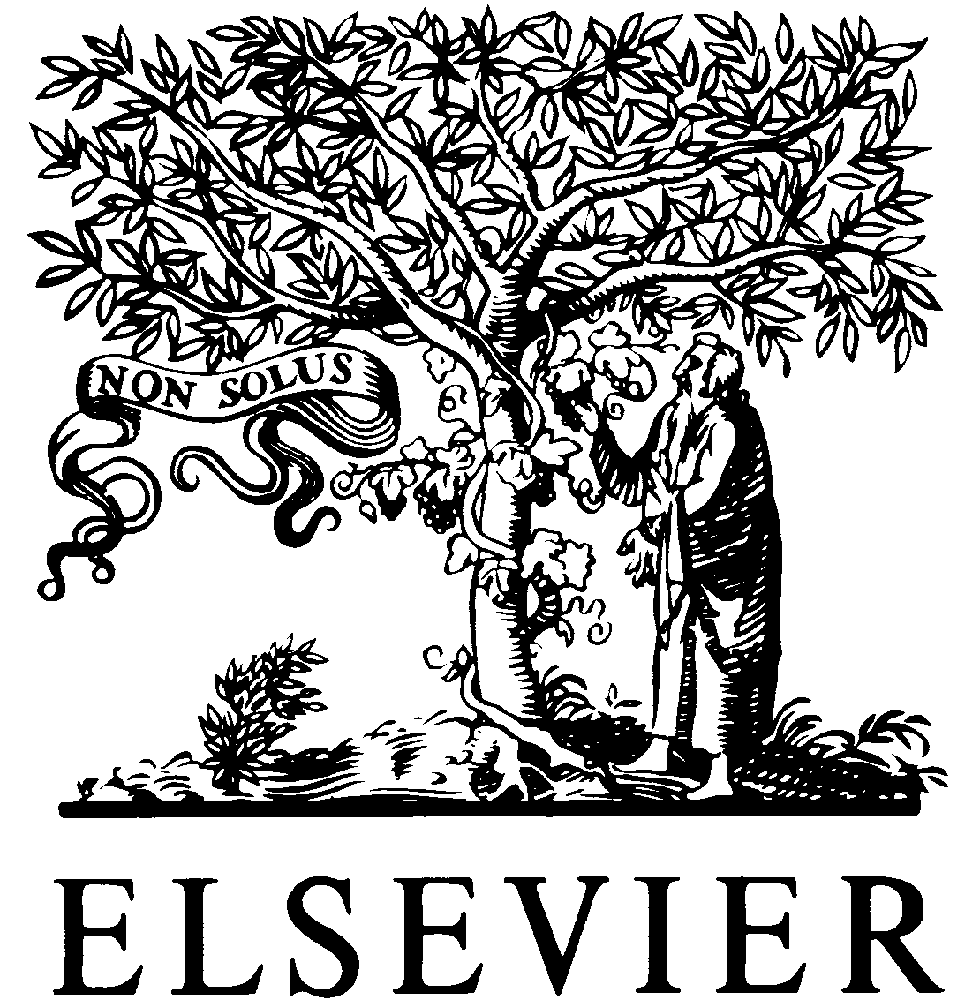 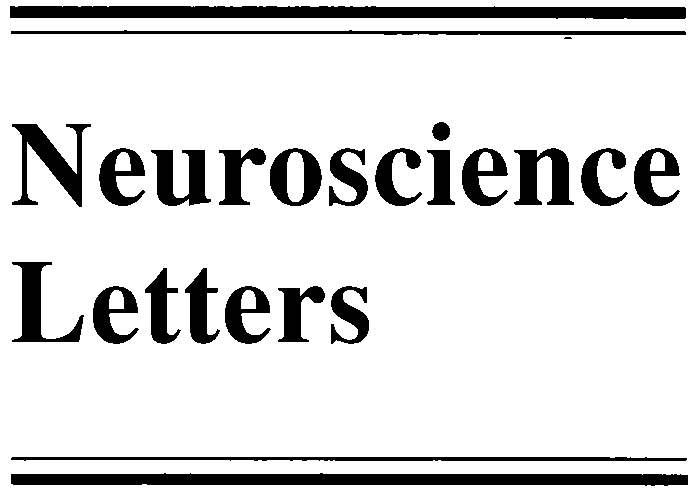 A cluster of single nucleotide polymorphisms in the 5H-leader of the human dopamine D3 receptor gene (DRD3) and its Sinthuja Sivagnanasundarama,1, Alex G. Morrisa,1, Emma J. Gaitondeb, Peter J. McKennac, John D. Mollonb, David M. Hunta,* aDepartment of Molecular Genetics, Institute of Ophthalmology, University College London, Bath Street, London, EC1V 9EL, UK bDepartment of Experimental Psychology, University of Cambridge, Downing Street, Cambridge, CB2 3EB, UK Received 26 August 1999; received in revised form 19 November 1999; accepted 19 November 1999 The association between schizophrenia and the Ser9Gly variant of the dopamine D3 receptor gene (DRD3) has been the subject of numerous studies. Under meta-analysis this site, or one or more in linkage disequilibrium with it, appears to contribute a small increase to the relative risk of schizophrenia. In this study, 768 bp of the 5H-leader region of DRD3 mRNA was screened for polymorphisms to assess their contribution to the association of DRD3 with schizophrenia. A cluster of three single nucleotide polymorphisms (SNPs) was identi®ed in tight linkage disequilibrium with each other and with the Ser9Gly polymorphism. One of the 5H-leader SNPs encodes a Lys9Glu variant within a 36 amino acid residue stretch of an upstream open reading frame (uORF). Two common haplotypes are found in the population examined; one is linked to the Ser9 coding variant and the other to the Gly9 variant. A panel of 73 schizophrenic patients and 56 matched controls recruited from the East Anglia region of the United Kingdom was screened for disease association at these sites.
Since the 5H-leader and coding sites are in tight disequilibrium, the combined genotype of all 4 sites was scored for each patient. A signi®cant association was seen between disease and the frequency distribution of these genotypes (x2  13:19, d:f:  3, P  0:0042; Cochran method for sparse cells applied). A 20% excess of one of the heterozygous genotypes, in which the sequences differ at three of the four SNPs, including Ser9/Gly9 in the receptor and Lys9/Glu9 in the uORF, was found in the patient group. An absence of association of disease with the Ser9Gly polymorphism had previously been reported for this panel. This suggests that these SNPs and the corresponding coding changes may exert a combined or synergistic effect on susceptibility to schizophrenia. q 2000 Elsevier Science Ireland Ltd. All rights reserved.
Keywords: 5H-leader; Dopamine receptor; Schizophrenia; Single nucleotide polymorphism; Association; Common complex disease The dopamine hypothesis of schizophrenia has been the residue 9 whereas the G substitution (allele 2) generates an subject of numerous studies. In particular, the suggestion MscI (or BalI) restriction enzyme site and encodes glycine that the dopamine D3 receptor gene (DRD3) is a candidate at residue 9. An excess frequency of homozygotes for both for increased susceptibility to the disease comes from the alleles was originally reported in schizophrenic patients [2].
high af®nity of D3 receptors for neuroleptic drugs [12,13].
This ®nding has been followed up by numerous replication Higher levels of DRD3 binding have been found in the studies, some of which have con®rmed this conclusion.
mesolimbic system of schizophrenics [8]. A common Others however have not supported it, including our study variant of a single nucleotide polymorphism (SNP) of A/G [3] which employed the same panel of cases and controls at position 25 of the DRD3 coding sequence has been iden- that has been used in this study. A meta-analysis [16] in ti®ed [7]. The A substitution (allele 1) encodes a serine at which over 30 of these case-control studies have been exam- ined, concluded that a relationship between schizophrenia * Corresponding author. Tel.: 144-171-608-6820; fax: 144-0- and homozygosity for the Ser9Gly polymorphism is present.
An MspI polymorphism located 40 kb downstream of the E-mail address: [email protected] (D.M. Hunt) 1 These two authors contributed equally to this study.
0304-3940/00/$ - see front matter q 2000 Elsevier Science Ireland Ltd. All rights reserved. 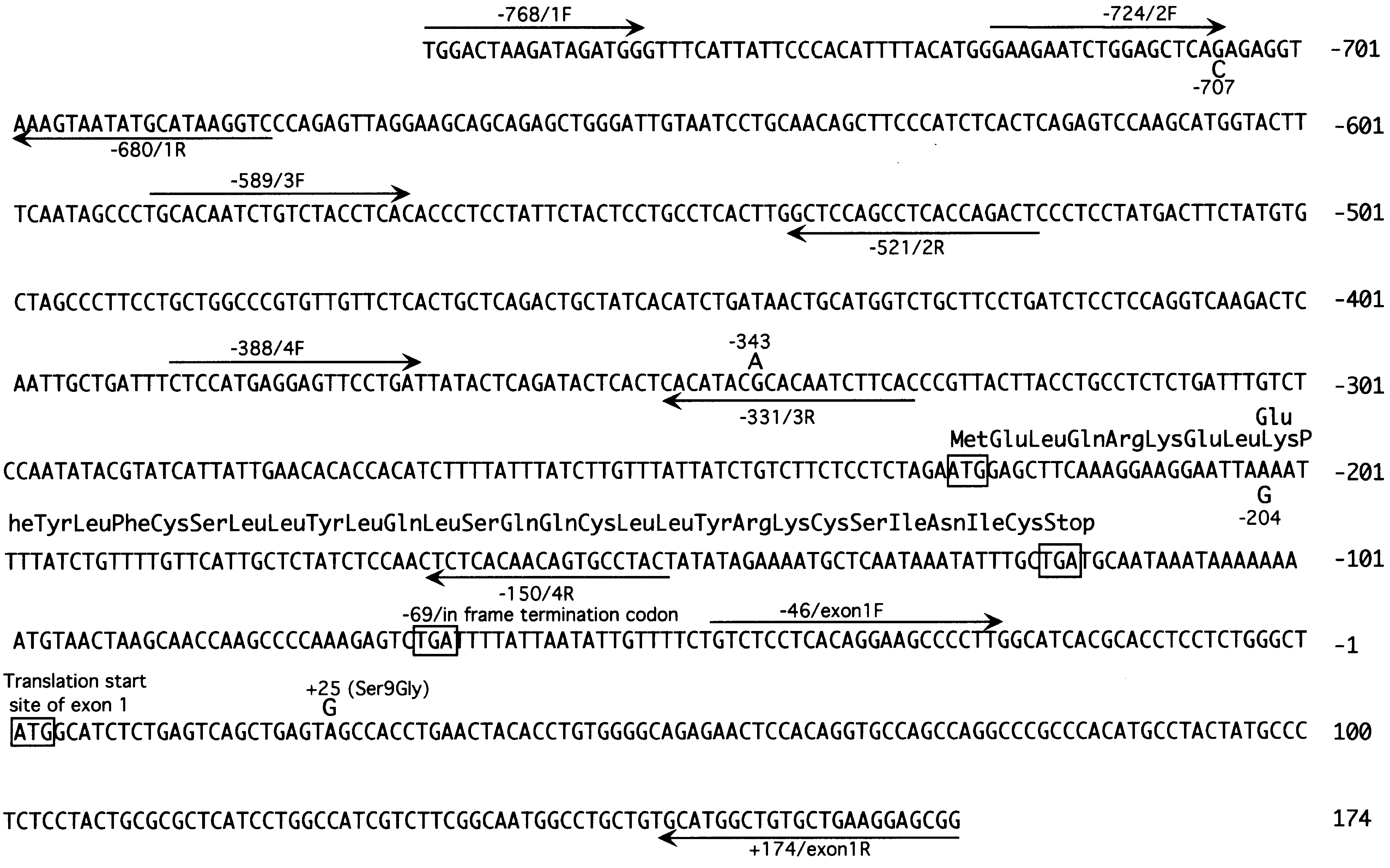