This video is the exclusive property of the copyright holder.
Copying, transmitting, or reproducing in any form, or by any means, without prior written permission from the coyrightholder is prohibited (Title 17, U.S. Code Sections 501 and 506). 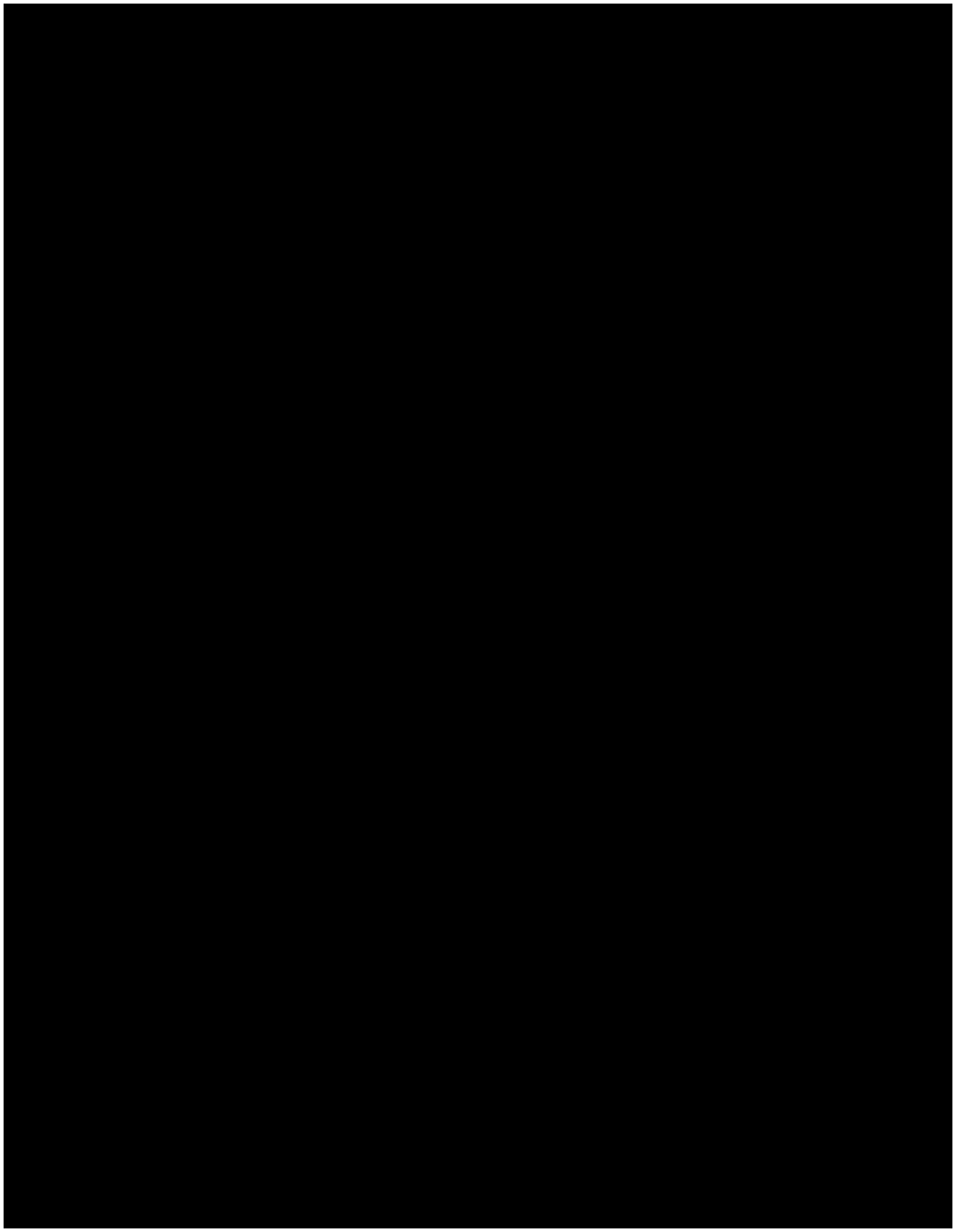