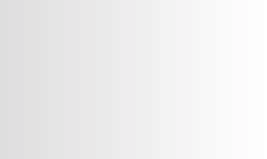 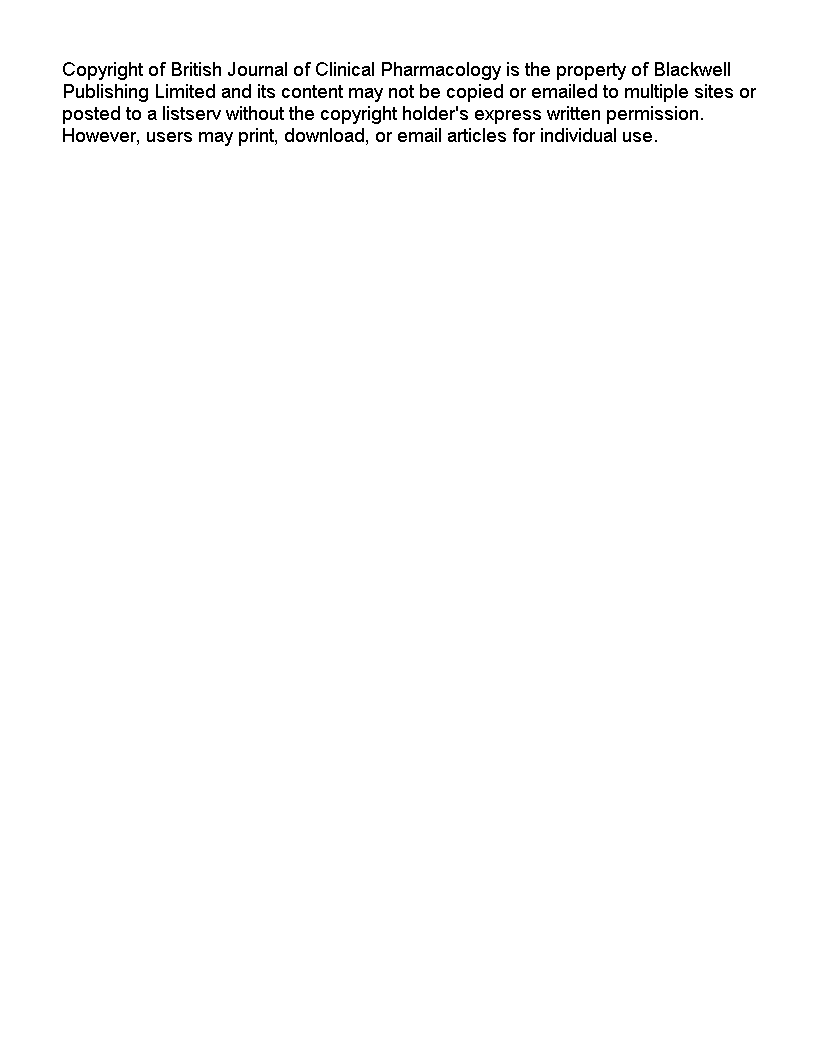 [This document is just explanation translated from the original Japanese certificate and some information is omitted from it.] National Institute of Advanced Industrial Science and Technology This certified reference material (CRM) was produced based on quality system in compliance with JIS Q 0034 (ISO GUIDE 34), for use in calibration of analytical instruments, quality control of analytical i