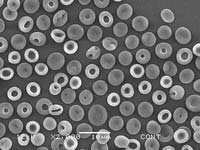 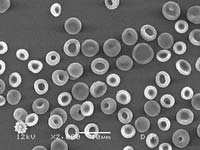 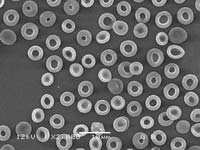 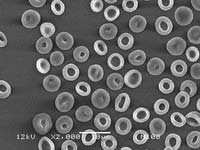 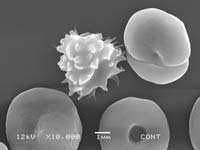 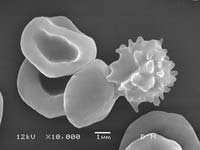 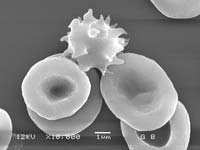 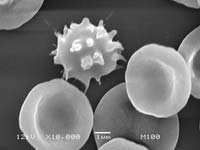 Bladder management Spinal cord injury at any level almost always affects your control over your bladder and bowels. This is because the nerves controlling these internal organs are attached to the very base of the spinal cord (levels S2 - 4), and then pass down through the cauda equina, the ‘horse’s tail’ below the cord itself. Although you will not have the same control that yo