Screening of environmental samples for an estrogenic pollutant: ddt

SCREENING OF ENVIRONMENTAL
SAMPLES FOR AN ESTROGENIC
POLLUTANT: DDT
L. Graham and M. CampbellCooperative Research Programs, 107 Foster Hall, Lincoln University, Jefferson City, MO65109; Phone (573) 681-5312. ABSTRACT
Soil samples collected from three farm communities in southeast Missouri were analyzed for the presence of dichlorodiphenyltrichloroethane (DDT) and its metabolites, using commercially available DDT in a soil test kit. The soil test kit is based on the use of polyclonal antibodies that bind either DDT or a DDT-enzyme conjugate. The same numbers of antibodies are immobilized to the walls of the test tubes. When DDT is present in samples, it competes with the DDT-enzyme conjugate for a limited number of antibody-binding sites. The presence of DDT is determined by a colorimetric reaction in the test tubes that results in the formation of a blue solution. Based on the binding of the DDT molecules, a low concentration of DDT produces a dark blue solution, and conversely, a high concentration of DDT allows fewer DDT-enzyme conjugate molecules to be bound to the antibodies, resulting in a lighter blue solution. Methanol extracts of 11 soil samples were tested.
Nine of the samples showed a level of 0.2 ppm or greater of p’-DDT. Only two samples had levels below 0.2 ppm.
Key words: dichlorodiphenyltrichloroethane, estrogens, polyclonal antibodies,
biomagnification
INTRODUCTION AND BACKGROUND
bald eagles declined, research revealed that degradation products of DDT accumulating in nated with many synthetic chemicals that are the bodies of the affected birds were the cause.
believed to affect the activity of sex hormones Subsequently, DDT usage in the United States such as estrogen. At least 45 environmental was banned in 1972 (Enger et al., 1998). The contaminants, including DDT (Figure 1), that complex structure of DDT makes it very persis- have chemical structures similar to estrogen, tent, and small quantities can remain in the have been reported to cause changes in the environment for a long time. The chemical can reproductive systems of animals. It is postulated enter the food chain through crops and fish and that estrogenic pollutants can replace natural may be ultimately transferred to humans. Studies estrogen (Figure 2) on cell receptors, which may result in a variety of abnormal responses revealed the presence of DDT metabolites in such as the feminizing of male alligators and body fat, urine, semen, breast milk, and blood (Lu,1985). DDT has a half-life in the body between 2-15 years. Additionally, research data pesticides in the United States prior to the 1970’s. It was widely used on crops and in breast cancer. DDT is listed in the National communities around the world for controlling Toxicology Program’s Fifth Annual Report on disease-carrying insects such as mosquitos.
Carcinogens as a “substance which may When populations of ospreys, cormorants, and reasonably be anticipated to be carcinogenic” Proceedings of the 2001 Conference on Environmental Research 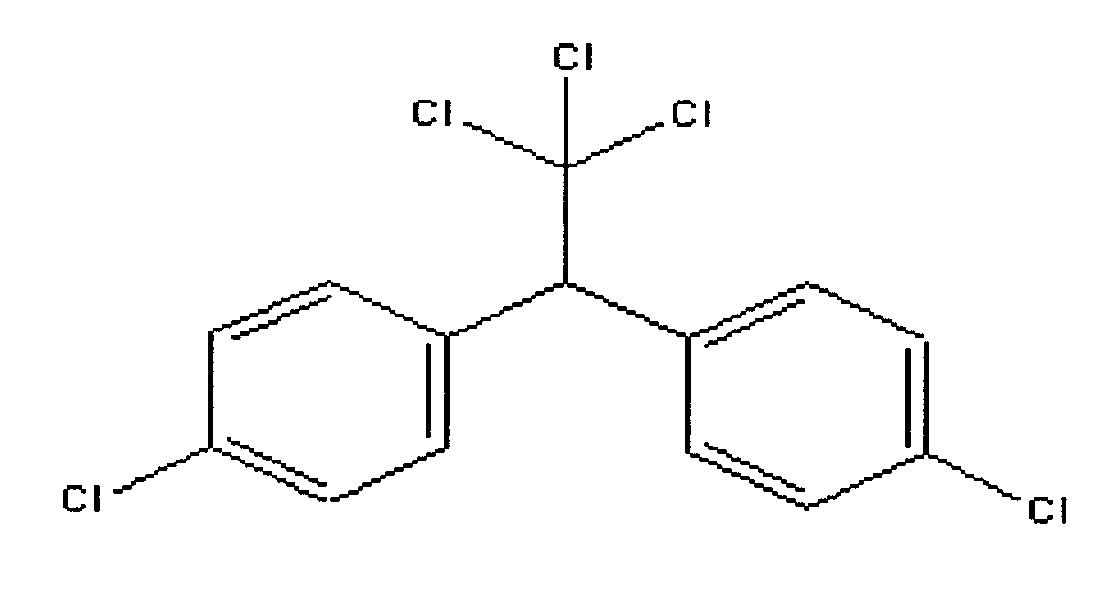 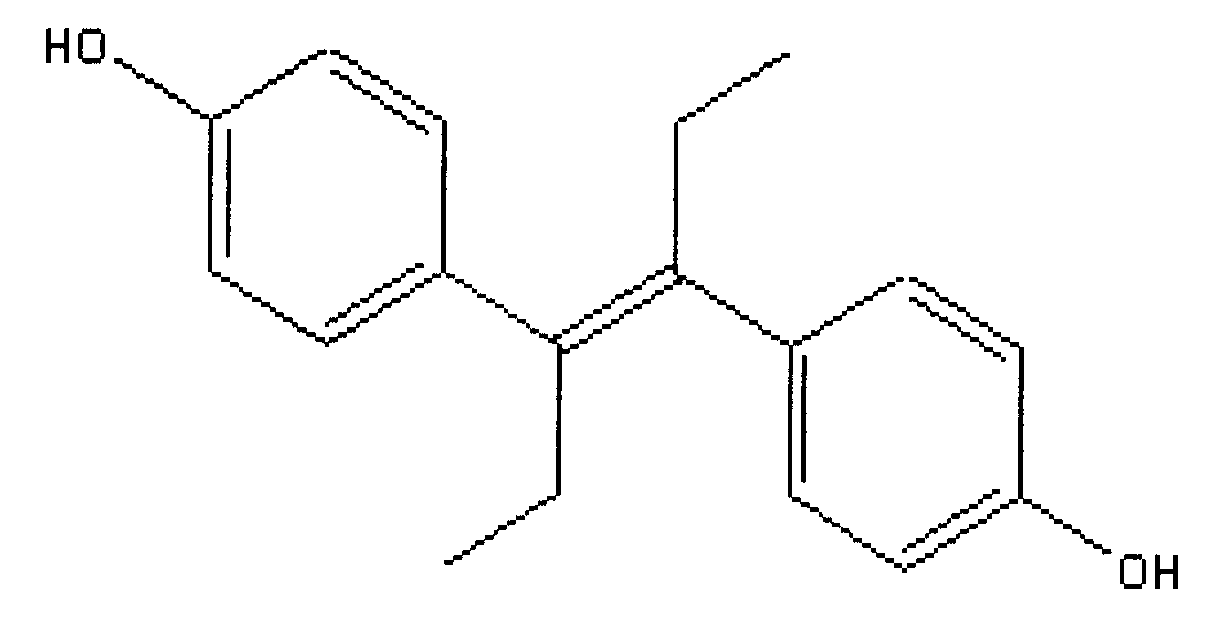