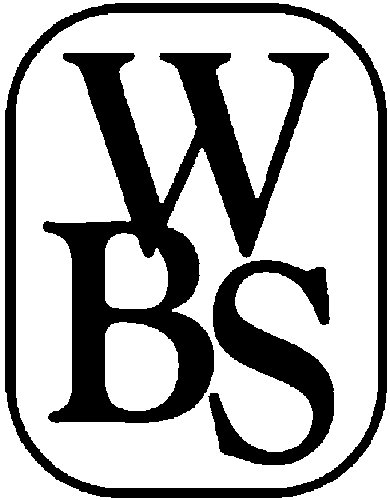 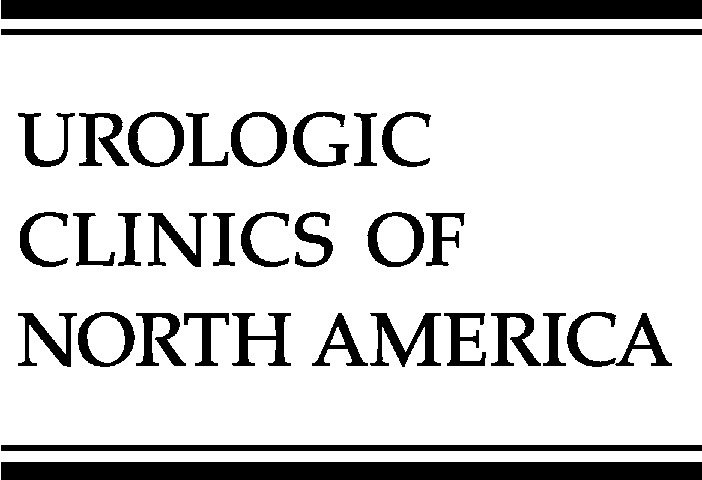 Recurrent prostate cancer following external beam radiotherapy: Follow-up strategies and management Charles Catton, MD, FRCPC*, Michael Milosevic, MD, FRCPC, Padraig Warde, MD, FRCPC, Andrew Bayley, MD, FRCPC, Juanita Crook, MD, FRCPC, Robert Bristow, MD, PhD, FRCPC, Department of Radiation Oncology, University of Toronto, Princess Margaret Hospital, 610 University Avenue, Patients with early-stage prostate cancer who are treated with radical radiotherapy (RT) have Because the prostate gland remains in situ after an excellent prognosis, and although long-term radical EBRT, the prostate-speciﬁc antigen (PSA) survival is expected, many patients fail and will does not fall to undetectable levels as is seen after require further interventions. The optimal follow- radical prostatectomy (RP). Rising PSA is the up strategies to detect treatment failure and the most common sign of recurrence after EBRT, but optimal timing of further treatment are the subject it may reﬂect local, regional, or distant failure, or of ongoing prospective trials. A well-designed a combination of the sites of failure. Digital rec- follow-up strategy is part of an optimal manage- tal examination (DRE) with PSA determination ment policy, and early detection of tumor recur- are employed in post-EBRT follow-up, although rence also may improve the chance of re-treatment Johnstone et al [2] determined that new informa- and salvage of a local or systemic relapse.
tion was provided by post-RT DRE in only 30% The availability and eﬃcacy of additional of abnormal examinations, and in 75% of these treatment govern the timing, frequency, and sel- cases the ﬁndings were related to EBRT-induced ection of follow-up investigations. This requires rectal bleeding rather than to tumor recurrence.
an understanding of the natural history of treated The measurement of PSA levels following EBRT prostate cancer and the cost-eﬀectiveness of is the most widely employed method of evaluating therapy. There is no beneﬁt in an intensive post-EBRT outcome in patients with localized follow-up program if early intervention is not prostate cancer, but the sensitivity and speciﬁcity recommended and treatment is introduced only of the method for predicting a clinically relevant when recurrent disease is clinically apparent and outcome is less than perfect and is open to symptomatic [1]. This article reviews the informa- criticism [3,4]. Other follow-up tests, such as tion on the follow-up strategies including de- posttreatment biopsy of the prostate and func- tection and treatment of relapse of prostate cancer tional imaging, may be used to supplement DRE following radical external beam RT (EBRT) and PSA in determining post-RT disease status, The serum PSA level is correlated to total * Corresponding author.
E-mail address: tumor burden and the PSA level after treatment is a widely used surrogate endpoint of response 0094-0143/03/$ - see front matter Ó 2003 Elsevier Inc. All rights reserved.
doi:10.1016/S0094-0143(03)00051-X 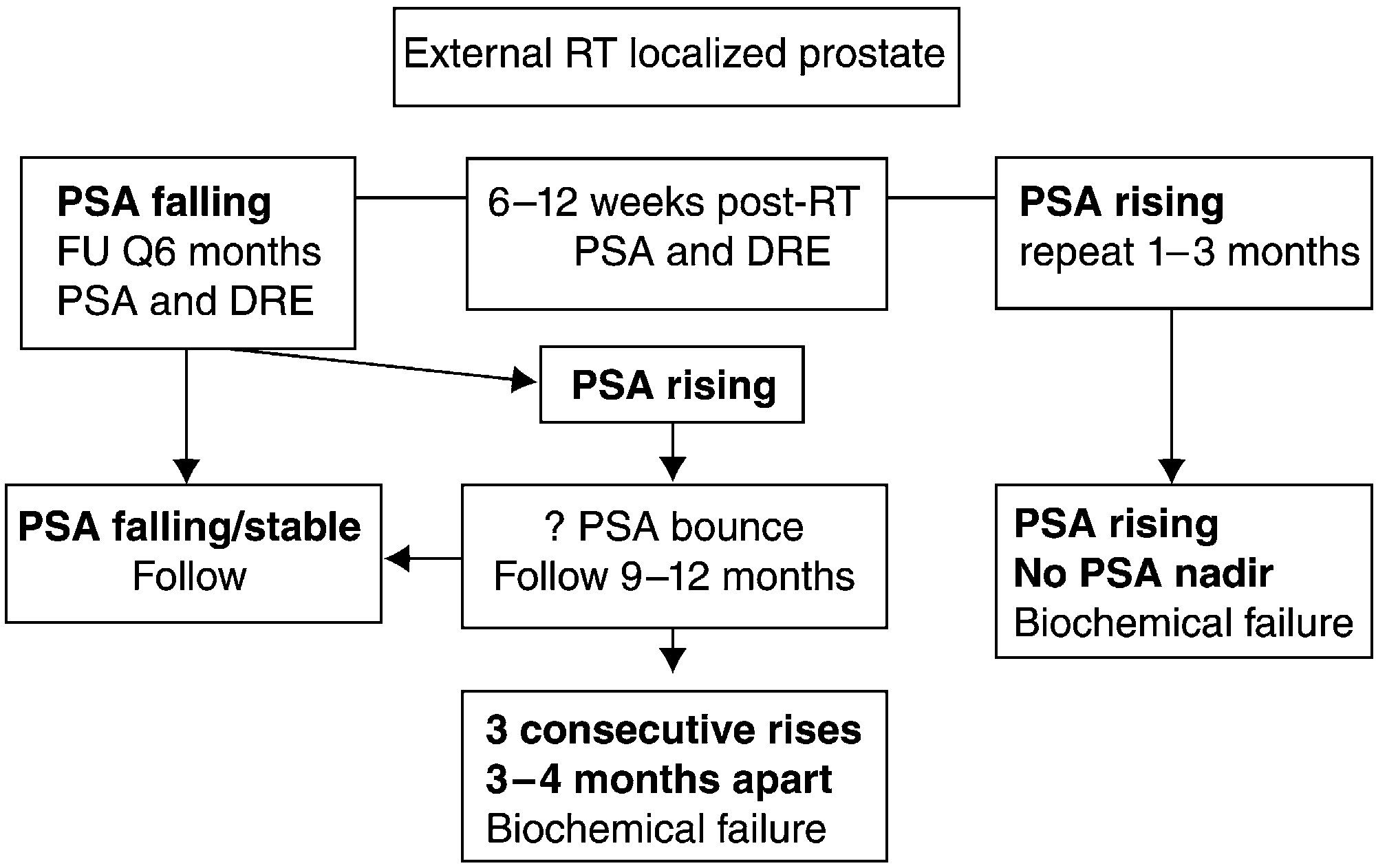