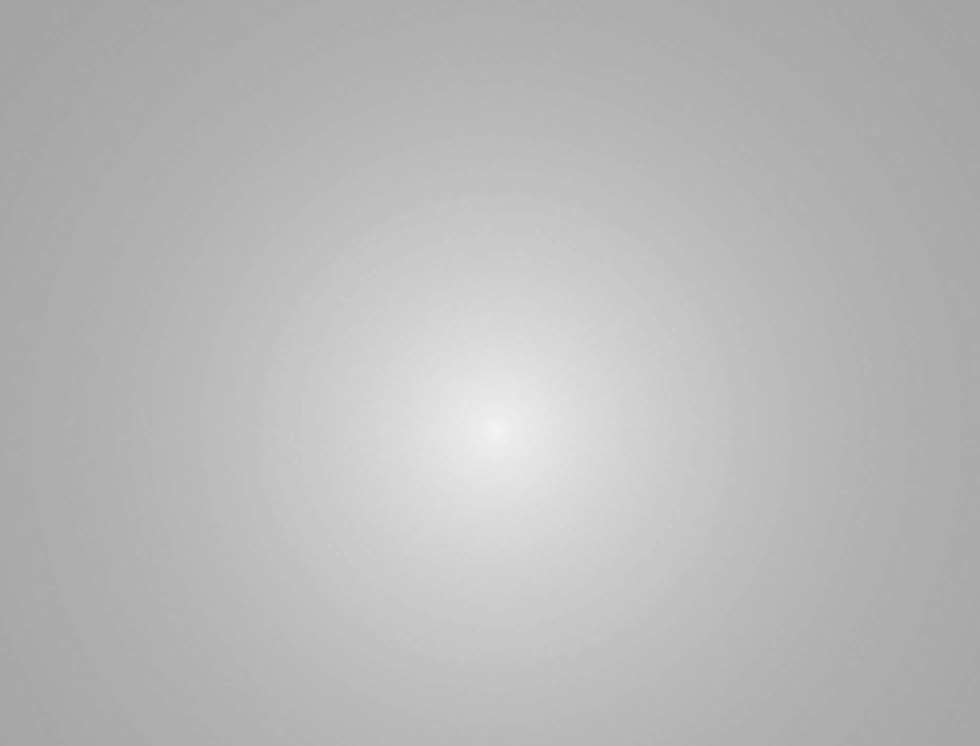 I n s i g h t s I n t o R e s u l t s - o r i e n t e d H u m a n R e s o u r c e s S o l u t i o n s Investment Consulting Insights
Aon Consulting
Implementation of Portable Alpha Strategies
A basic introduction to portable alpha strategies was Possible Alpha Sources:
Possible Beta Sources:
provided in the September 2006 Forum. This year, the implementation of these strategies is explored.
What is a “Portable Alpha” Strategy?
The traditional portable alpha strategy consists of two parts: a) Assets are allocated to an index investment, either directly or through the use of derivatives. The return on the index investment is referred to as “beta.” b) Investment in an “alpha” source, which represents the excess return earned by a manager over an index. For example, a long position in an actively managed fund and a short position in the index underlying the Pension plans implement portable alpha strategies in Implementation Considerations
order to separate asset mix decisions from the selection of When performing due diligence on portable alpha funds, plan sponsors should pay attention to the following issues: Implementation Issues
• the selection of the beta and alpha sources, since these products vary significantly in risk and return expectations; In order to “port” alpha from one asset class or manager • the manager’s track record of implementing these strategies to another, a pension plan has to make use of complex derivatives contracts (e.g., swaps or futures). Use of these • the correlation of the product with existing managers and contracts requires time-consuming and costly legal reviews, ongoing cash flow management and rebalancing, and • the currency risk and currency hedging strategies within counterparty credit risk analyses. Therefore, for all but the very largest Canadian pension plans, direct implementation • the risk management built into the investment process; of portable alpha strategies is not practical.
• the reliability and consistency of alpha sources: diversified A growing number of fund managers are introducing packaged portable alpha solutions. These products are more expensive and less flexible than direct • the fees (e.g., hedge fund products have high fees and implementation, but simplify pension fund accounting, liquidity, and performance measurement, and limit Portable alpha strategies are becoming increasingly popular the plan sponsor’s liability to the value of the initial with pension plans. However, plan sponsors should pay investment. Common packaged products include the particular attention to the implementation issues before deciding to invest in these strategies.
Aon Consulting • Investment Consulting Insights • September 2007 Aon Survey on the Performance of Institutional Pooled Funds We are pleased to present the results of the by over 100 Canadian pension fund managers. Aon quarterly survey on the performance of The following table illustrates the performance institutional pooled funds. The survey covers more of the funds by asset class for various periods than 350 pooled funds which are actively managed Aon Pooled Fund Universe
Average annual returns () (2)
for the periods ending June 0, 2007
Balanced funds
Canadian bonds
SC Universe
Canadian equities
S&P/TSX Composite
S&P/TSX Composite Capped
US equities (CAN $)
S&P 00
International equities (CAN $)
MSCI-EAFE
Source: The results present the combined pooled fund returns from the surveys conducted by Aon and Principia for Pooled Funds of (1) With the exception of the three-month and one-year periods for which returns have not been annualized.
(2) Returns before management fees.
Aon Consulting • Investment Consulting Insights • March 2006 Aon Consulting • Investment Consulting Insights • September 2007

FEVER: A FRIEND OR FOE ? When a child has a fever, it’s usually an indication that he has some kind of infection. The fever can often seem dramatic without actually being serious; the height of fever is not an indication of the severity of the illness, and wide swings in temperature don’t necessarily indicate either a worsening or an improvement in your child’s illness. It’s natural for