BIOLOGY 230 Review Sheets
1. Label the following as atoms, cations, anions, or molecules.
______________ Mg+2______________ H2O______________ O2______________ Na______________ Cl-______________ Ca+2 2. In saline (salty water), what is the solute and what is the solvent? 3. Be able to recognize biomolecules indicating their major molecular group and specific type.
4. Calcium atoms have two electrons in their outermost shell. Diagram and explain how calcium atoms form ionic bonds with chlorine atoms, which have seven electrons in their outermost shell.
5. Indicate the charge of these atoms, when found in their common ionic form.
6. The presence of hydrogen ions stimulates the brain to increase respiration rate. Johnny’s blood pH is 7.25.
Will Johnny likely be breathing faster or slower than normal? Why? 7. Tagamet decreases acid production in the stomach. What occurs to stomach pH after taking this medication? What happens to the levels of H+ ions in the stomach? 8. The stomach mucus lining has a high pH. How does this protect the cells lining the stomach wall? What would happen if the mucus lining was damaged? Cel Biology Review
10. What organelle is responsible for guiding the translation of mRNA?
11. If you placed a red blood cell (RBC) in a solution that was hypotonic compared to the cell, what would 12. What is the difference between simple diffusion and facilitated diffusion? 13. The resting membrane potential (RMP) is due to the unequal distribution of K+ and Na+ ions along the interior and exterior surface of a cell’s membrane, in which there are more positively charged ions along theexterior surface than along the interior surface. The result of such an ion distribution is a cell membranethat is relatively more negative inside of the cell than outside of the cell. Review the RMP section of thecells chapter and answer the following questions.
• What would happen to the cell membrane potential (i.e., what would happen to the membrane voltage) if channels were placed in the cell membrane that freely allowed Na+ ions to pass through the membrane? • What would happen to the cell membrane potential if many new K+ channels opened, allowing rapid 14. What organelle is responsible for production of ATP through aerobic respiration and electron transport 15. List four types of active transport.
16. List three types of passive transport.
17. __________________________ are membrane spheres within a cell that often contain digestive enzymes, and are used, for example, to digest particles consumed by the cell (endocytosis) and degrade worn-out cellparts.
18. Adipocytes are cells that are responsible for the storage of lipids and are found in many different organs.
Beta cells in the pancreas produce the protein hormone insulin. Which of these cell types is likely to havean extensive rough endoplasmic reticulum? Why? 19. When liver cells convert glycogen into glucose, intracellular glucose concentrations can become higher than extracellular glucose concentrations. What do you think happens to facilitated diffusion of glucose
when this happens?
21. What would happen to the resting membrane potential of a cell that was poisoned by ouabain, an inhibitor 22. Each of two compartments separated by a membrane that is completely permeable to glucose, are filled with a solution that has a 1M (molar) glucose concentration. After several hours one compartment has a1.5M glucose solution (i.e., it has a higher glucose concentration) and the other compartment has a 0.5Mglucose concentration. What kind of transport occurred in the membrane to produce this change? 23. Describe how a cell manufactures a protein and then exports it. Mention all molecules and organelles 24. Describe how a cell takes in food (either a large or small particle), digests it (if necessary), and then converts food energy into ATP energy using oxygen.
Problem Solving Review Questions
Try solving these problems without using your book. If you run into problems, then use your book for
assistance. The point of these problems, is not to have you look up a bunch of answers, but, instead, to have
you practice solving problems.
25. A cell is placed into an isotonic solution. After one hour, the cell has become hypertonic relative to the solution. Explain how this could have happened.
26. Cholera is caused by toxins released by the bacterium Vibrio cholera. This disease has killed MILLIONS of people in the last two hundred years due to dehydration associated with diarrhea. The toxin produced by thebacteria causes intestinal cells to activate pumps that transport chloride ions into the lumen of the intestine.
The movement of chloride ions in turn, causes sodium ions to move into the lumen. How could such ionicmovement lead to dehydration? 27. What would happen to your red blood cells if you were hooked up to an IV of pure distilled water? 28. What type of transport would be used by leucocytes when they secrete toxic substances and enzymes on to the surface of parasitic worms in humans? 29. Given what you know about the process of diffusion, why do we have a circulatory system?\ 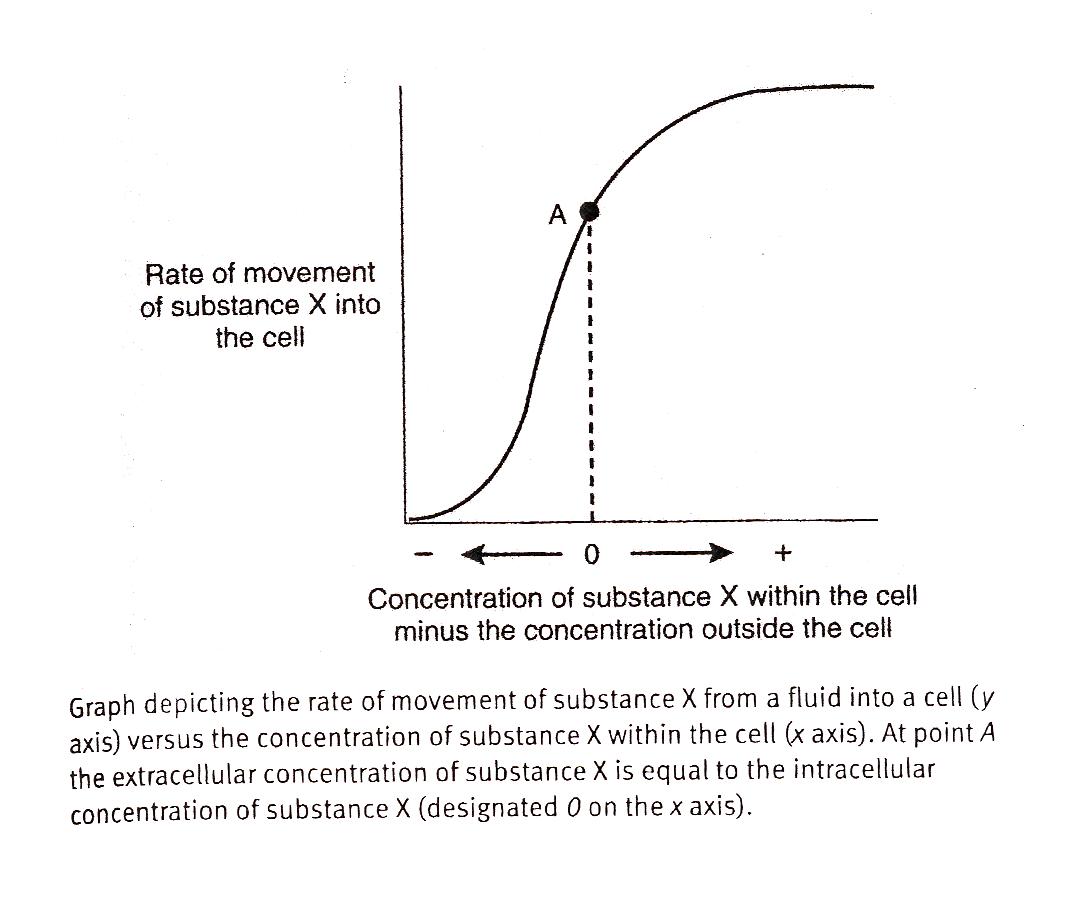 Roche discontinues and plans to delist accutane in the u.s.

Optimal health – for you, your family & your friends

At best practice chiropractic our purpose achieve optimal health by providing advice, giving chiropractic treatment and encourage A dedicated strategy to achieve the best possible joint and muscle function throughout osteoarthritis and reduce the compromises of Symptom based The diagnosis is made on the basis of an X-cartilage thinning and the formatio