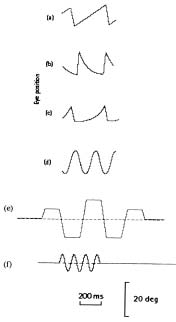 Anatomy of a Proactive Password Changer Department of Mathematics and Computer Science 1. Introduction The issue of poor user selection of passwords has been discussed in many papers [6][7] and need not berepeated here. Among the techniques used to overcome these problems are random generation of passwords[3], challenge-response techniques [5], key crunching [4], and the examination of us