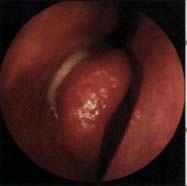 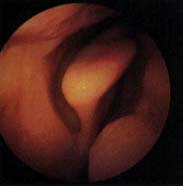 What are they really doing in there? 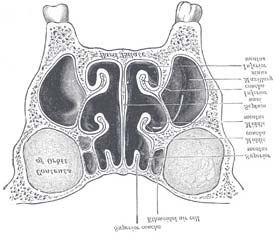 The nose contains three major structures which are key to ordinary breathing. They are: 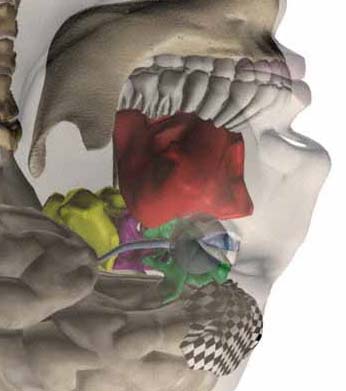 Sinuses are air-filled cavities in the skull, around the nose. On each side of the face, there are four sets of sinuses: Frontal – above the eyes Maxillary – in the cheek bones Ethmoid* – behind the nasal bridge  Sphenoid – deep behind the eyes All sinuses are connected to the inside of the nose through an opening called an ostium.

The basic concepts of endoscopic sinus surgery are fairly straightforward. However, to follow the complex steps of the procedure, in-depth understanding of nasal sinus anatomy is essential. 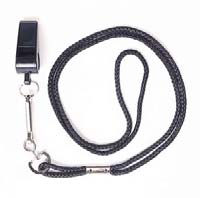 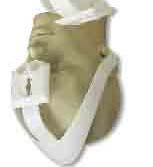 Some nasal sinus endoscopies use computer-assisted navigation.
A special headset is placed on the patient’s head. This relays data to a computer builds a 3-D model the surgeon uses to map out the anatomy in advance. The computer also produces 3-D images of the procedure in progress, essentially allowing the surgeon to see around corners. Computer-assisted navigation is most common in patients whose anatomy has been altered, either by severe disease or by previous sinus procedures.

Non-Endoscopic Sinus Surgery:Frontal Sinus Trephination In addition to FESS, the frontal sinus can also be accessed by simple frontal trephination. An incision is made under the brow and a hole is drilled into the frontal sinus. An external drain is then placed through the hole for irrigation and sinus drainage.

The patient was prepped and draped for endoscopic sinus surgery.
The patient’s right nasal cavity was injected with 1% lidocaine with epinephrine. Under 0 degree endoscopic visualization, a sickle knife was used to make an uncinectomy and the middle turbinate was medialized. Straight and upbiting forceps were used to takedown the bulla and anterior ethmoid cells. A 30 degree endoscope was then used to open up the maxillary sinus widely using backbiting forceps and a straight Allen. The nasal cavity was suctioned clear of blood. Bactroban-coated sponge was placed in the dissected ethmoid air cells and secured to the side of the face with steristrips. The patient left the OR in satisfactory condition.

For the complete version of this topic or for more information on any other topics, contact us at : or e-mail us at : [email protected]