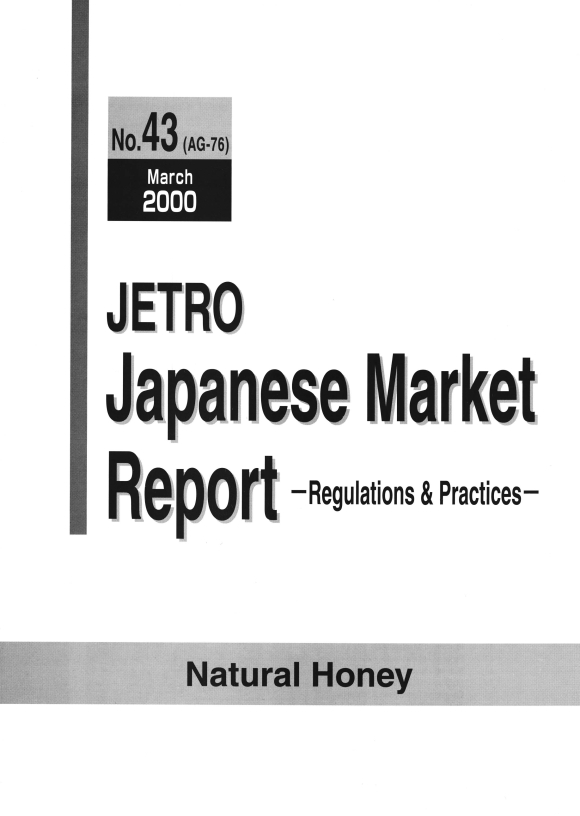 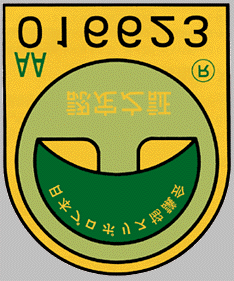 “Failure to Progress” (or in some cases cephalopelvic disproportion) “We will give it an hour. If there is no change, we will need to look at getting things moving.” Medical doctors follow the Friedman’s curve for assigning a time frame to a mom in labor—from the beginning of active labor through delivery of the baby. In a “normal” progressing labor, moms in activ