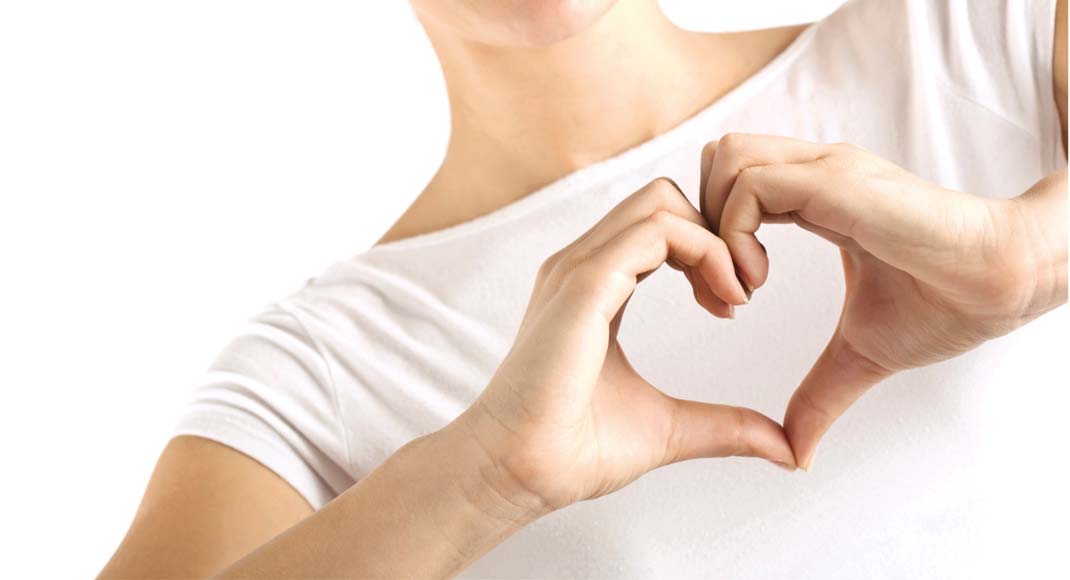 Patient Profile
History – Multivascular CAD, hypertention, hyperlipoproteinemia, unstable angina, and diabetes (Type II). Patient has a family history of premature heart disease, sustained a prior heart attack, and received a stent in the ostium of the RCA. Current medications include clopidogrel, lovastatin, aspirin, fenofibrate, beta blocker (nebivolol), Trilipix, triamterene/HCTZ, nitroglycerin prn. Additional medications for the treatment of diabetes.
Doctors originally implanted the Guardian on 29 Nov 2007. There were no alerts for 3.5 years until the implant issued a See Doctor alert to replace the device due to battery depletion. On 5 Jan 2011, doctors replaced the device and discharged the patient without incident.
Event Summary:
While teaching on the morning of 16 Aug 2012, the patient’s Guardian device issued an Emergency alarm. Rather than call for an ambulance, the patient opted for a family member to take her to the hospital. At the time of the alarm, she was asymptomatic, but experienced some back pain and nausea on her trip to the hospital. Upon arrival, the attending physician ordered standard ECG and blood tests. The ECG was negative as were the blood enzyme levels (Troponin 0.01, CK-MB 1.9, Total CPK 88) - demonstrating no indication of cardiac injury or necrosis.
Doctors retrieved data from the Guardian IMD, which revealed that the Guardian device detected an acute ischemic event at the time of the alarm. As a consequence, doctors admitted the patient and scheduled her for a cardiac catheterization the following day.
Explanation of Guardian Data:
The Guardian data, shown in Figure A, demonstrate that at 8:22am
a positive ST Shift event occurred while the patient’s heart rate was
in the normal range, indicating an acute ischemic event. The ST
Shift was measured to be 27.4%, which exceeded the 25%
ischemia threshold and was significantly greater than the typical ST
Shift variation for this patient, which ranged between -4% and +6%.

Figure A - ST Shift and Heart Rate at Alarm
The initial ST Shift spike lasted about 1.5 minutes before moderating to still-elevated levels. Twenty-two minutes later, the ST Shift level spiked again briefly above the ischemia threshold and remained at elevated levels for over an hour. Figure B - Baseline ECG
Figure C - Emergency Alarm ECG
Figure B shows an electrogram of the hourly baseline in effect at the time of the alarm. Figure C shows the electrogram that triggered the alarm. The advancement of the T-wave raises the average voltage value of the ST segment enough to exceed the patient’s ischemia threshold and cause the alarm.
Intervention
The catheterization identified: a 90% focal stenosis of the previously placed RCA stent several de novo lesions in the LCX, resulting in 80-90%  another lesion in the apical LAD, resulting in 80% stenosisThe doctor administered balloon angioplasty to the RCA stent. He then opened the LCX using three overlapping drug eluting stents and delivered another drug eluting stent to the LAD. 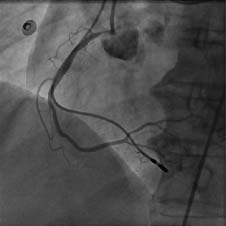 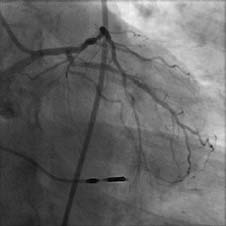 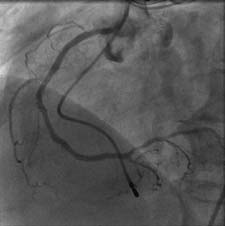 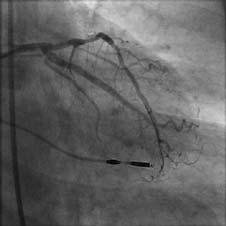 Attention Deficit Disorders Lord Hodgson of Astley Abbotts rose to ask Her Majesty's Government what plans exist to reduce the impact of attention deficit disorder, attention deficit and hyperactivity disorder, and hypoglycaemia on social behaviour and academic performance. The noble Lord said: My Lords, I am very pleased to have the chance this evening to draw the Government's attentio